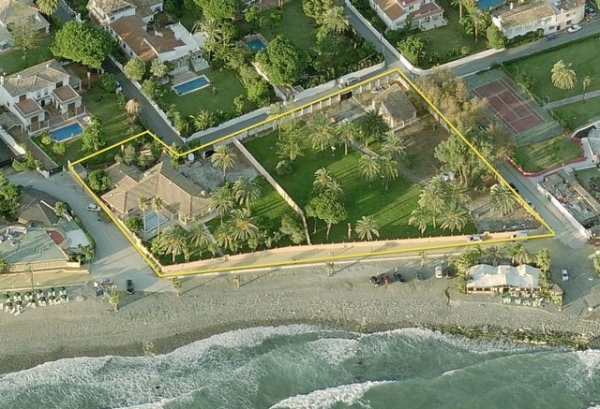 The average price of urban plots increased by 13% in the fourth quarter of 2016 in comparison with the same quarter of 2015 (Fomento). This is because the average price per square meter of urban plots has increased if you compare the last quarters of 2015 and 2016, respectively. If you contrast the last two quarters of 2016 on the price per square meter an increase of approximately 14% will appear. The price lies at 171.7 Euros at the moment.

In the municipalities with more than 50.000 citizens, the average price per square meter remained the same on a yearly rate which correspond to value of 300.8 euros per square meter.

The transactions were different per municipality and this difference is outlined below by the size of the city. The size of municipality is determined by the number of inhabitants.

The numbers stated above show the rise in transactions and total value of the urban plots while the total volume of building land sales in square meters decreased. This indicates that plots becomes scarcer while demand is increasing, which encourages the prices to increase.

Developers in the Spanish property market comment on this issue by not admitting that this rise in prices is only caused by economic growth. According to their view, town halls artificially reduce the supply of land by blocking planning schemes in favour of ideological or bureaucratic reasons.

The latter reason given on increasing prices makes the Spanish property market unresponsive to demand, which according to Mark Stücklin from Spanish Property Insight stimulates speculations, booms and busts and corruption. This holds back interesting investors of building lands and decreases the investments in the Spanish building land market.

To conclude, according to Daniel Cuervo, Secretary General of the Spanish Association of Developers and Constructors (APCE), buying a property will become very interesting in some areas of Spain if politicians and town planners activate the planning schemes in many municipalities.