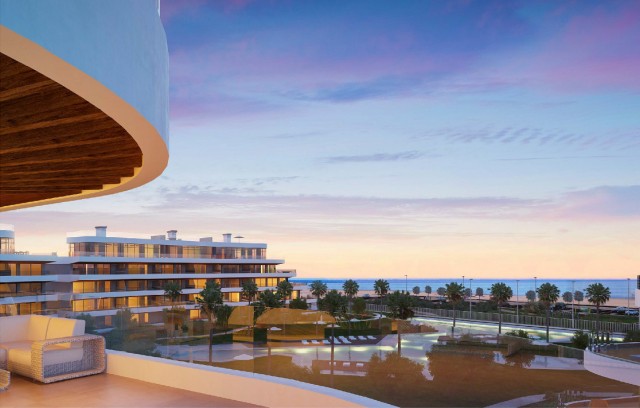 Since the well-known real estate crisis, house prices in Spain have fallen enormously . So it is a good time to buy a house in Spain at this time. But what are the prices in each region?

Housing prices vary considerably per region. City properties and near the coast are generally more expensive because more facilities, such as a beach, shops and restaurants are available in these areas. A house close to popular touristic areas and larger cities costs around 150,000 euros on average. Madrid, Barcelona and Sevilla (in western Andalusia) are the most expensive regions to buy.

In domestic regions like La Rioja, Aragon, Castile and León, Castilla-La Mancha and Extremadura, house prices are significantly lower than in the coastal provinces. This is an ideal combination for buyers: quiet villages, large cities with many services, nightlife and cultural facilities. And without the hustle and bustle of the tourist coastal areas.

To find out what the average prices are, we have put these in the table below, in which the prices per region are visible.

However, since 2015 house prices are rising. According to Solvia, the average house prices will increase by 7.3% between now (September 2017) and 2020, although large regional differences can be seen. The Spanish bank Bankinter predicts that house prices will have increased by 4% by the end of 2017 and will rise another 4 to 5% next year.
In the regions of Madrid, Barcelona, ​​Sevilla, Málaga and Alicante the demand will be the highest, and as a result, this is where the price increases will be the highest. According to Solvia, this will be an increase of 11 and 14% respectively. General house prices in Spain have increased by 5.7% in the second quarter of 2017. The average costs of a new house has risen with 4.4% during this period. According to the property website Fotocasa, confidence in the housing market has returned as a result of an improved economy, better employment and a consolidation in financing.

House prices in Spain are still way below the maximum prices of the best years of the housing market. According to Fotocasa, they are still 42% below the 2007 maximum. Given the (still) low house prices due to the real estate crisis and rising prices, it is advisable not to wait too long with the purchase of a house.