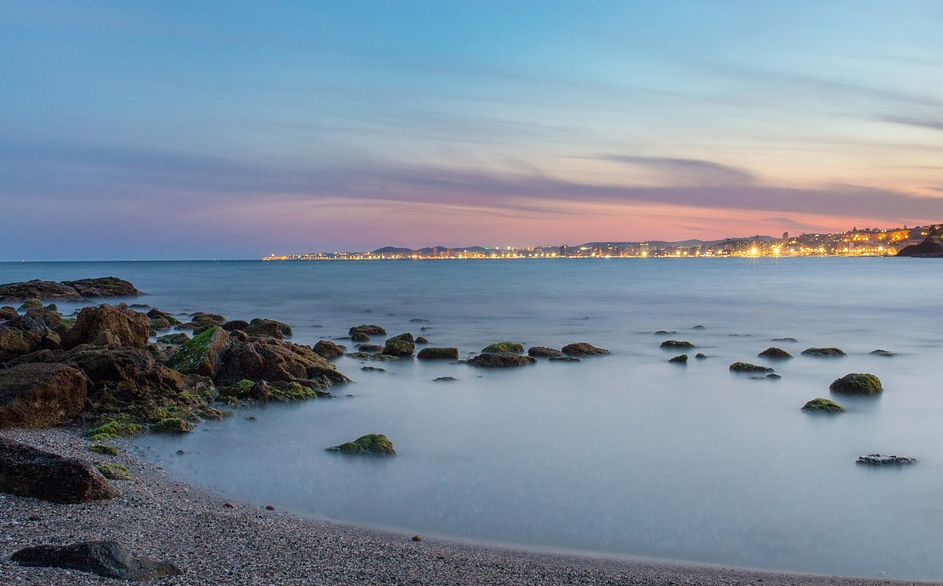 The Costa del Sol has been one of the most popular holiday destinations in Spain for years. Everyone can be entertained because there is plenty to discover and see. Below you will find a few tips, especially for those who are not familiar with this area: Costa del Sol for beginners.

The Costa del Sol has beautiful beaches where many tourists can be found every year. Because the weather is pleasant all year round, it is busy both in summer and in winter. On average, there are about 300 days of sunshine per year. That is why many Europeans overwinter in Spain because it is often much warmer there than in their own country.

A large part of the beaches on the Costa del Sol are known as the so-called ‘blue flag’ beaches. This means that they belong to the most beautiful and cleanest in the world. The most beautiful and famous beaches of the Costa del Sol are: El Cristo, Puerto Banús, Cabopino, La Carihuela and La Malagueta, the city beach of Málaga. There is a lot of variation in the area because there are rocky but also sandy beaches. For lovers there are also some naturist beaches.

What to do in this beautiful area?

If you have traveled to the beautiful Costa del Sol, it is time to relax. From Málaga airport you can easily reach all the places. This also makes the area more international than you might think. Next to the many hotel complexes you will also find a lot of bars, restaurants, pubs and shops in the region. One of the main reasons why the area has become so famous, is the relaxed atmosphere and the many entertainment occasions that are available. Many parties are held every year. There is a lot to do because a few villages focus on the German population, other villages on the British tourists and others on the Dutch people. So in this way the local population tries to please every holidaymaker.But the most fascinating on the Costa del Sol are the typical Spanish villages. You also need to visit the charming whitewashed villages that show the real traditional Spanish life.

The endless possibilities in the Costa del Sol make the area unique. Several regions are also popular under the celebrities, movie stars, professional footballers and multi-millionaires. So it is not surprising if you will see them once!

At the end of the 19th century, the city of Málaga came in a huge economic downturn. It went badly with the steel industry but also with the wine industry, because of the dreaded wine disease that spread named Phylloxera. In addition, the trade and textile industry were also weakened. The economy started to recover when the Spaniards came up with a new idea. They set up a new money source, Torremolinos became a new tourist destination. Because of the pleasant climate (and that it is throughout the year), this soon became a success. Many well-off people from all over Europe traveled to the country to spend their holidays there. The Spaniards invested more and more in the tourism sector. But the Second World War and the Spanish Civil War screwed it up and it did not work out the way the Spaniards wanted it. Until ‘50s the tourist sector did not went well, however, in the 70’s the tourism in Torremolinos started to flourish again. First the well-to-do people came to this area, but from the 1970s more and more tourists. Small fishing villages were slowly transformed into large tourist resorts, hotels and apartment complexes. Nowadays, the entire coast is dedicated to the tourist sector. Both in summer and in winter.

Property in the Costa del Sol

We see that many visitors are often so impressed by this region that they decide to invest in a second home or holiday home. In the Costa del Sol there are many houses, apartments, but also (beach) villas for sale. Our site has the top 6 on the Costa del Sol ready for you, take a look, and certainly check out the other great bargains on the site.

Do not wait any longer and visit the beautiful Costa del Sol!