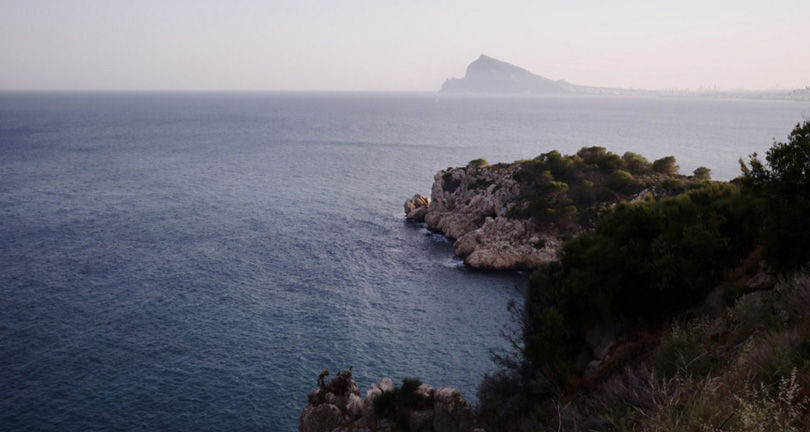 Do you soon leave the cold Netherlands to sunbathe in Spain? That is not crazy, because wintering in Spain is getting more and more popular. Spain has everything to offer, such as the beautiful beaches, culture, gastronomy, beautiful landscapes and enjoyable temperatures! Even during the winter months. And it’s because of these lovely temperatures that each year ten thousand Northern Europeans travel to Spain to enjoy the sun and better weather and to get away from the dark cold days.

Overwintering in Spain is becoming more and more popular in countries like the Netherlands, Belgium, France, Germany and England. For many over winterers, this means that they search for a cheap second / vacation home where they can stay during the winter period. This is mainly because the houses have a more affordable price, by the former crisis. The banks have bought these houses, apartments and villas and therefore they can be sold cheaper. Many people are looking for a second house where they can get away from everything. And why not in beautiful Spain? In addition, the purchase of a holiday home is an excellent investment, especially if the house can be rented.

Spain has mild and dry summers. But the winters are also very pleasant, with blue skies and fantastic temperatures! There is a lot of diversity in the landscape, which causes for different temperatures in the country. The NorthWest of Spain has a sea climate, which means that it is about 6 degrees during the winter. There is less rainfall in that area, each year. So this is not really the place to go, when you are looking for a warm winter.

On the contrary, the South of Spain is delicious during the winter. Andalucia and Málaga (also known as the Costa Del Sol) for example, has mild winters and very hot summers. In the winter it is around 18 degrees and in the summer, the temperature can rise to 40 degrees! Thereby it does not rain that much on average basis.

The midland has many different temperatures. It can easily freeze there in the winter, and you can even ski, in the Pyrenees for example. In the summer the temperatures can rise. The Costas, Canary Islands and the Balearic Islands have mild winters, but sometimes with a little more precipitation, with an average of 6 hours of sunshine a day. Next to that, it can be 22 degrees.

During the winter months a lot of activities will be organised in the different regions. There even is a special amusement industry that organizes a special program with different activities for the overwinterers, for young and old. It is often as busy as during the summer months, the cafes and restaurants are mostly fully booked in the afternoon. There is music and dancing. Besides that most hotels have an evening program with music shows and entertainment. Do you like this and do you want to visit Spain in the winter? That is possible! Click here to find you a second home for all your destinations in Spain.