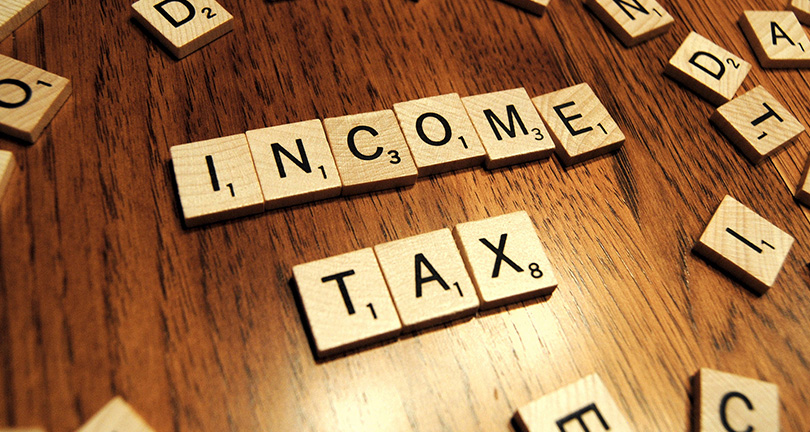 Before you go to Spain, it is advisable to pay attention to the different types of tax systems in Spain. As a result, you will not come up with questions like: do the taxes in Spain differ from those in the Netherlands? What is important for me to know before I buy a house in Spain? In this article you will find the answers to these questions and more must know information.

In Spain, income tax, as in the Netherlands, is divided into progressive rates. The highest scale is 45% that applies to the taxable income above 60,000 Euros.

The current rates are:

However, the regions operating in Spain independently may use their own rates. Though, there is a general tax-free amount of 5,550 euros which can be higher based on the composition of the family. This is mainly determined by the number of resident children and their ages.

In addition to income tax, the capital tax (Patrimonio) is very important. The capital tax in Spain only applies if you have total assets of more than € 700,000.00. The capital tax is charged on the net assets.
You can also receive an extra exemption of 300,000 euros for a house. This concerns the home where the owner actually lives. This does not apply to a holiday home or a second (third etc.) house.

Everyone who owns real estate in Spain pays annually property tax. This tax amounts between 0.3% and 0.9% (with outliers up to 1.3%) of the property value. This value, the valor catastral, is determined by the municipality that annually sends a report (usually between June and September), which can be paid to the municipal tax office (SUMA).

The tax year, as in the Netherlands, runs from 1 January untill 31 December. If you work in Spain, you must report your income past the previous calendar year between May 1st and June 20th. If you expect a refund from the tax authorities, you will have till 30 June to complete this declaration. If you are late with payment, Spanish laws require up to 20% extra payment.

Expert advice on taxation is important. The taxation of old-age annuities from the Netherlands may sometimes be very low in Spain.
In addition, Spain is using the ‘Beckham Scheme’. This is a special rate (24%) for people living and working in Spain. Income from investments is also exempted from taxation. This arrangement is valid for a maximum of 6 years. The Beckham Scheme is less favorable if more than 600,000 euros are earned. 43% must be paid over the multiple.