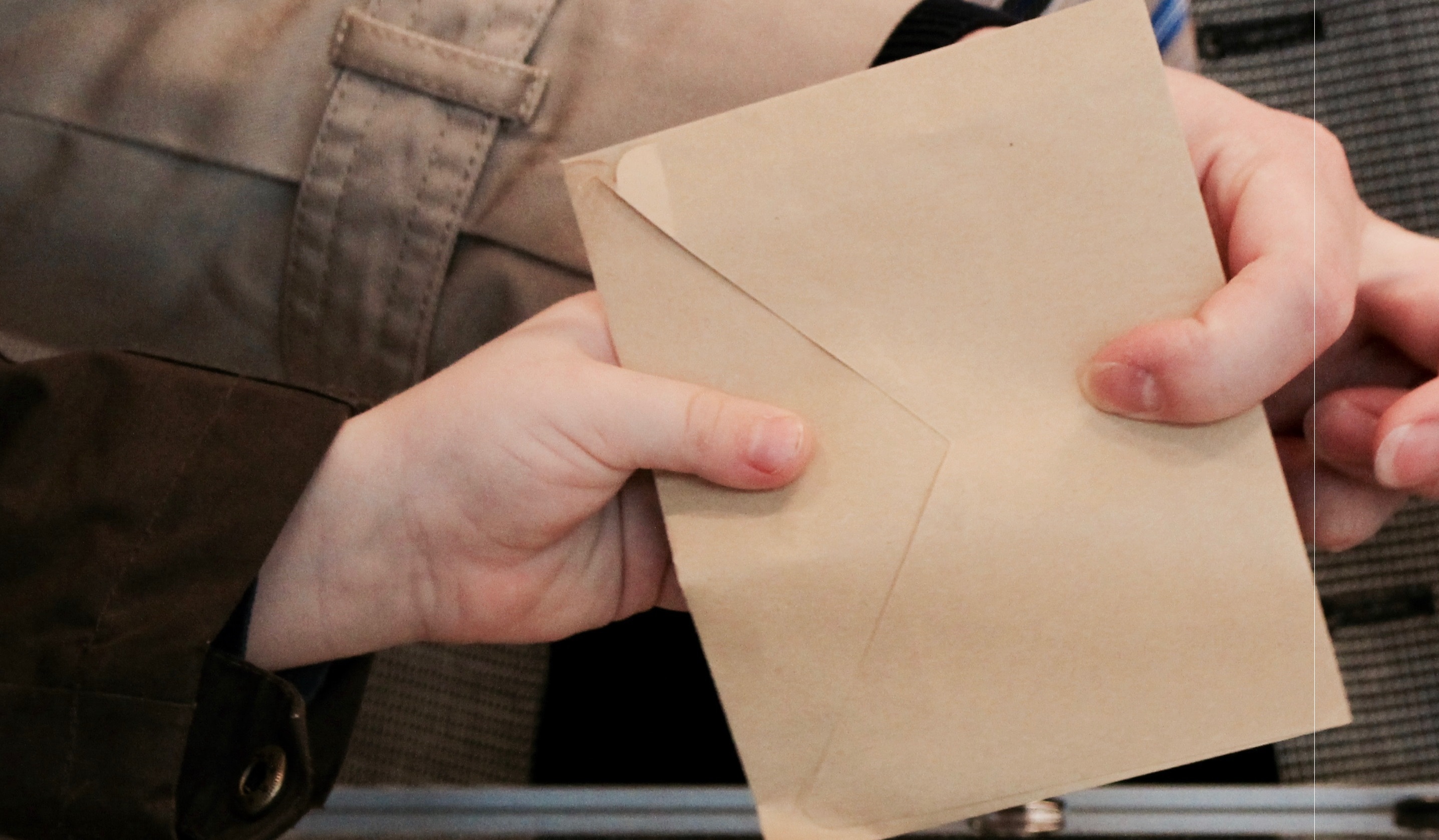 The Spanish papers are currently filled with news about the national elections. Even foreign papers write about the developments of the prospective parliament. Spanish politics is a subject that has not been very popular for the last few years. The last government had had to retire involuntarily, due to one of the biggest bribery cases in the history of the state. This reigning period was taken over by another party, but this ended fairly rapidly. This means that the Spanish citizen needs to vote again on 28 April 2019. An interesting matter is whether you can vote as a foreign citizen.

Spain is a monarchy. This means that the country is led by one single person, the monarch. This leadership is genetic, meaning that King Felipe VI inherited the throne from his father Juan Carlos I. Spain is a constitutional monarchy, which means that the power of the head of state is written in the constitution. In the current reigning system, the Spanish king has executive power, but the legislative power lays with the parliament. This exists of the Senate, Senados, and the Congress of Representatives, Congreso de los Diputados.

The Spanish vote for a certain political party, not for a candidate. The party has a party leader, and when the party wins the elections, this leader is automatically appointed prime minister. Moreover, parties choose themselves who they want as representatives in the Congress or Senate. The Congress of Representatives consists of 350 seats.

Parties can reign in a minority government. They don’t form coalitions; they just form alliances so they can enjoy support when important decisions need to be made. However, this support is not guaranteed because parties could always change their opinion. Coalitions are only formed between small political parties. Either to become bigger to form a stronger front, or to become bigger so small parties are able to participate in the parliament. Only parties above 15 seats are represented in Spanish politics.

De most popular parties are without a doubt the PP and PSOE (for the meaning, see schedule below). However, for the first time since the current democracy, this power conformity has changed. In the past, the elections were about these two parties and smaller parties had nothing to say. But two relatively new parties are gaining more popularity, so there are four serious candidates for the premiership this year.

De history of the Spanish democracy is a bit tumultuous. Dictator Francisco Franco ruled over Spain in the period of 1939 to 1975. After his dead the democracy and monarchy were re-established. Franco was a supporter of a leading style inspired by the Fascism. There are still many Franco supporters in Spain. Moreover, Spain is a very conservative country. Religion is extremely important, also in relation to politics. The current prime minister Pedro Sánchez is the the first prime minister that did not use a bible or cross during his swearing in ceremony. He thinks there is no room for religion within politics.

Living in Spain as foreigner

Foreigners can participate in the elections on European level and for the municipality. Important is to be registered as Spanish citizen, meaning having a NIE number. During the national and regional elections, it is not possible for foreigners to vote. Only when the Spanish nationality is obtained, it is possible for non-Spanish people to influence the national elections. But even without this, the Spanish elections are very interesting. With the rich history and disagreement between Spanish citizens, the outcome can only be a surprise.