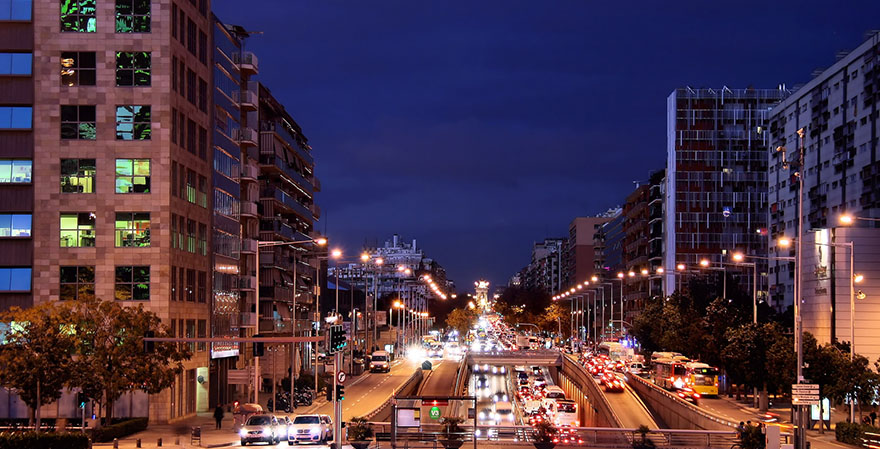 New figures showed us that the crisis in Spain is over. Second home seekers in Spain have received considerable ‘competition’ from the Spaniard himself. The Spaniards are clear: 88% prefer the purchase of a house instead of renting a property.

Of course ‘competition’ on the housing market is a heavy word, but the fact is that on the basis of such figures the Spanish real estate market is on the rise. Not only does this affect house prices; foreign investors may not only have to offer more, the chance that they are trumped by the Spaniards themselves has increased. During the dramatic crisis years, foreign investors benefited from the problems on the housing market. And nowadays, it is therefore more difficult to find a second home in large cities, for example.

The results of research by ‘I Observatorio del Mercado de la Vivienda and España’ show us that 87.8% of Spaniards prefer buying a house instead of renting one. The remaining 12.2% of the surveyed group would rather opt for a rental home. It also appears that 64.8% of Spaniards live in their own home or in a home of the family. 32.1% of the Spanish population currently live in a rented house. The remaining 3% stays in a home of a company or a rented house which is family-related.

One of the many reasons given by Spaniards is the desire to start a family. In their view, a owner-occupied home contributes to making family expansion possible. As many as 49.1% of the respondents, especially between 18 and 49 years old, give this as the main reason to look for a house for sale. For the group aged 50 plus, the search for a future investment (47.1%) is the most important motivation.

Renting is often regarded as ‘throwing away money’ and this study also shows that 24.5% of respondents consider this as a reason to invest in a house. There are also benefits and it is precisely the target group under 30 that indicates that renting is more flexible. 44.5% believes that it is irresponsible to invest in a owner-occupied home, especially if the labor market is not yet sufficiently stable.

In the Spanish real estate market, foreign investors often sublet homes in the months that they are not present themselves. Not illogical, because that way they benefit from their investment. Incidentally, it is not a bad idea for a house seeker to initially contract a rental contract in order to discover if the Spanish lifestyle in this way and the specific area meets all requirements. In addition, we know some stories from investors in new construction projects that no longer want to wait until construction is complete and therefore temporarily rent a house, in order to enjoy the Spanish country.