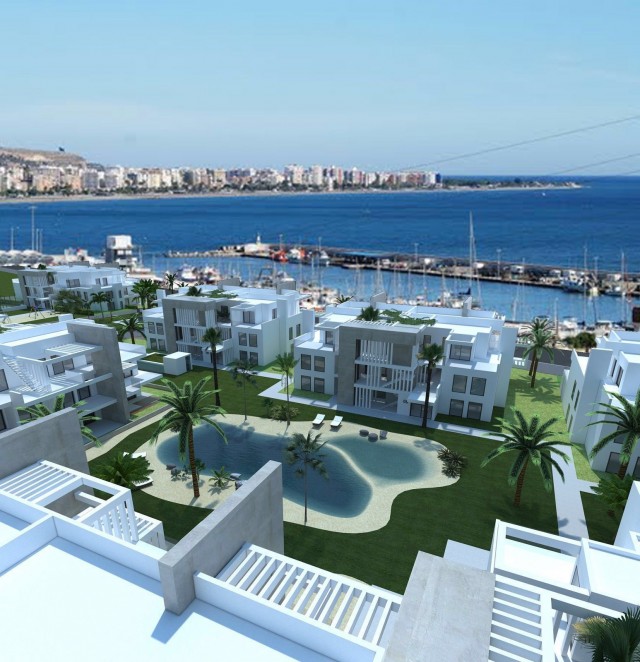 The less famous east side of the Costa del Sol

When thinking about the Costa del Sol, it is likely that well known cities enter your mind. The big cities Marbella and Málaga, but also beach villages, such as Estepona, Mijas and Torremolinos. The region has been famous for years with tourists and international home owners, but the Spanish people also know their way to the Southern coast. However, the Costa del Sol has more to offer than the known places. On the East side of Málaga, you will find Torre del Mar, Vélez-Málaga and Nerja. Less touristic, less Dutch people, but therefore maybe more potential.

Vélez-Málaga is a quiet city East of Málaga. The old city centre exists of beautiful architecture and the environment is very calm and serene. The region is known for the agriculture and specially winery. On the hills, mainly Moscatel grapes are planted. These are dried and used for the famous Málaga raisins and wines.

The city has remained fairly traditional. There are multiple churches and monasteries and Christian holidays are very official. Alcazaba la Fortazela is really well known in the city. It is the remaining part of an old castle that is still open for visits which makes an excellent viewing point.

Beach village Torre del Mar is officially part of Vélez-Málaga, but it is more touristic. There are a lot of small boutiques in the streets, but also a big shopping mall. For the nightlife enthusiasts there are many bars, restaurants and beach clubs. There are also many festivals that are regularly organised. Torre del Mar is a town at the Costa del Sol where you never have to get bored.

Torrox consists of two city parts, which are Torrox Costa and Torrox Pueblo. This is a division that is used for many Spanish municipalities. The addition “Costa” means the small village that is surrounded by the beaches and sea, whereas “Pueblo” refers to a city centre. Torrox does not have many attractions, it is mainly an environment that is great for relaxing. You’ll see many hikers, bikers and small bars at the beach. To escape the zest of the touristic cities, this is the perfect part of the Costa del Sol.

It is a shame that not many people know Nerja, because the city is beautiful and wonderfully diverse. The city is surrounded by wild nature and has multiple beaches and lots of restaurants and bars. But Nerja is mainly known for the Balcón de Europa. This balcony hangs over the water and gives a view over the beautiful Costa del Sol beaches and the Mediterranean Sea. This tourist hotspot is worth the visit.

Not only the ecstatic view is worth the journey. Nerja is also known for the dripstone caves, the Cueva de Nerja. These caves are more than four kilometres long and large part of this can be discovered by hiking an underground route.

Germans at the Costa del Sol