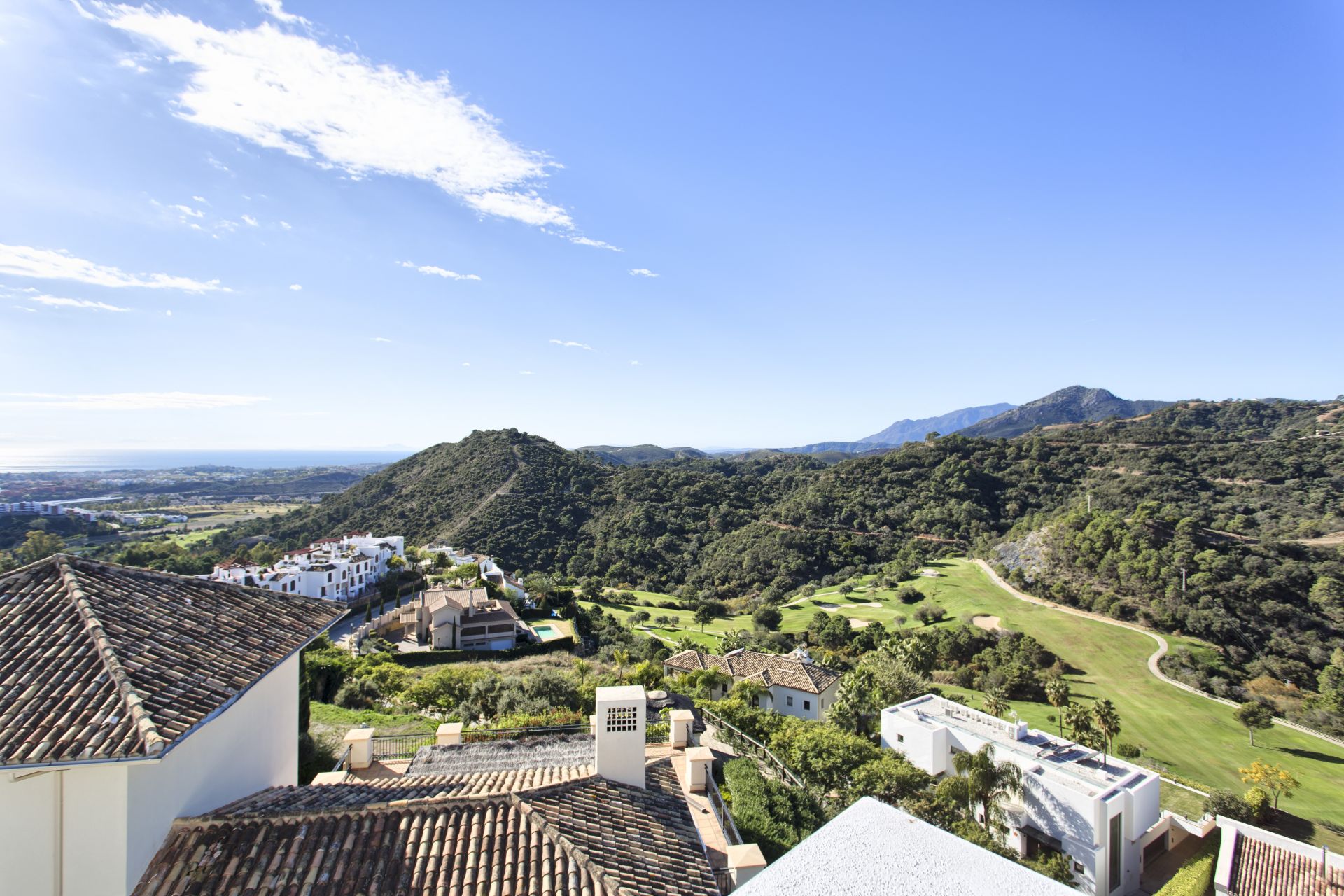 In terms of real estate in Spain, a figure of around 465,000 was achieved last year, representing an increase of no less than 15% compared to 2016. It is the highest annual figure since the financial crisis started in 2008. Therefore it is easy to say that the housing market is back at the old level again. This increase, combined with the value of property sales, shows that the economy of Spain is growing. However, everybody is cautiously positive, because we all know what happened due to the financial crash.

The housing sector in Spain has a harsh blow, what these statistics are of more remarkable. From 1996 to 2007, house prices increased by an unprecedented rate of 197%. Experts also spoke of a so-called ‘housing bubble’. Due to the collapse of the Spanish property market between 2007 and 2015, the prices fell by almost 42%.

Not only major problems for the real estate market. Prior to the crisis, the housing sector the most important source of investment, especially with a view to stable growth. In 2007, investments in industry amounted to around 7.5% of GDP. Moreover, the construction and development sector is an important source of employment, which is nowadays still the case.

Housing market in other countries

The performance of the Spanish housing market is impressive compared to various neighboring countries. In the last three months of 2017, house prices are meeting 7%, compared with the same period in 2016. Neighboring countries, such as France, do not take this by far. In Italy, the types of measurements decreased by 0.3%.

How can this relative strength be explained? The growth of growth in 2017, especially if we compare this with the average growth in Italy, France and other countries in the Eurozone. Noteworthy is the unemployment rate of the country: this figure has not been that low for the past 9 years and it is expected that this will decrease further by the end of 2018.

The European Central Bank (ECB) has kept interest rates low. There are no costs associated with the mortgages reduced. To this modern living in the Spanish country.

Positive messages, but there are always a few criticisms. For example, there are some vulnerable areas on the Spanish property market, which can also be dampening future growth. One of these factors is the sale to foreign investors. No less than 13% of all homes were sold to foreign buyers. Not that this is necessarily negative, but it is not that the majority of the buyers are from the UK. The threatening effect of the Brexit is a reason of concern.

Expectation for the market

For the time being, it is highly unlikely that the Spanish housing market is shrinking, let alone that a new crisis of collapse is taking place. More mortgages are not able to have fixed rates unless they are shown in the monetary policy of the ECB. The Banco de España has also sharpened mortgage conditions, making the housing sector more stable.

It is expected that Spanish real estate prices will increase by 6.1% in 2018, mainly in Madrid and along the coastline. So it seems that the Spanish real estate market is healthier than ever. The country has come out of the financial crisis and the vision is excellent. Also interesting for investors: it means that your property can only increase in value.