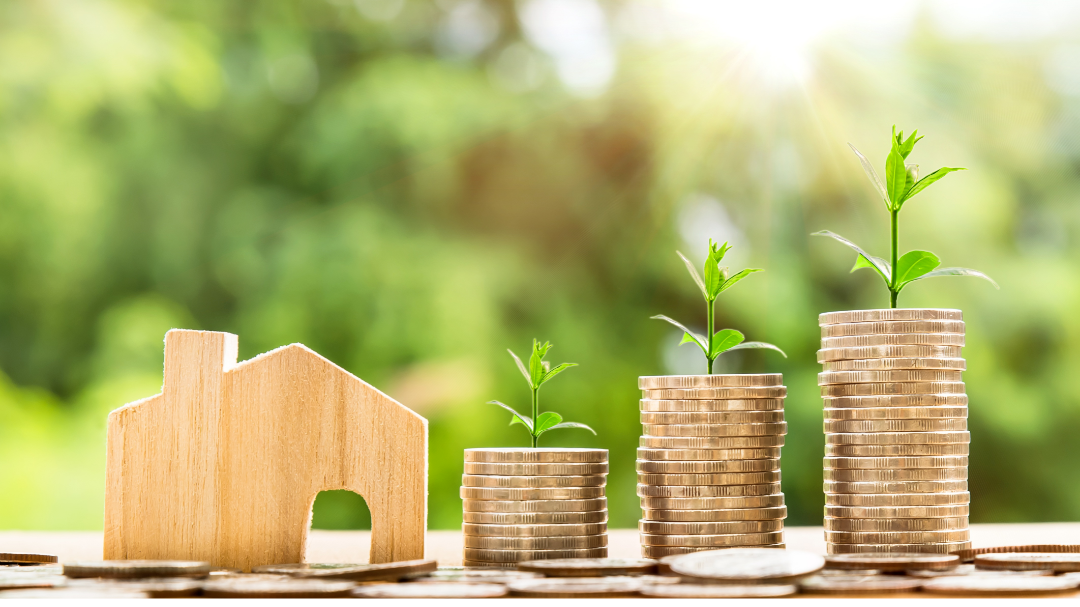 If you were one of the foreigners who planned to purchase a property in Spain, you would have been surprised to find out about the Wealth Tax. It is something strange and new for most of the people, because there is no equivalent in most other countries. The wealth tax, (Spanish translation: “impuesto de patrimonio”) is a tax that both residents and non-residents must pay on their assets in Spain. It was reintroduced during the country’s financial crisis, and it is a tax that must be paid in addition to others such as income tax and capital gains tax. However, some Spanish regions such as Andalusia (Costa del Sol), have completely abolished the Wealth Tax, as detailed in this blog.

How is the Wealth Tax levied for foreigners?

It taxes the net value of all assets after deducting the owner’s debts. The tax is due on December 31st of each year and applies to assets owned on that date. It is worth noting that under this law, not all types of assets are taxed. You will primarily pay for your real estate properties, savings, cars, jewellery, and works of art. Boats, for example, are an exception to this principle. As with many of the taxes paid in the Spanish territory by foreigners, the wealth tax would be calculated differently for foreigners and Spaniards.

If you are a tax resident in the country, this tax is levied on the net value of your worldwide assets. However, for non-residents, it only applies to the net assets possessed in Spain. In terms of the wealth tax, not all Spanish municipalities and regions follow the same rules. Some regions adhere to the general-national rule, while others have their own. The general rule would be to tax between 0.2% and 2.5% of your total wealth and it is a progressive tax. 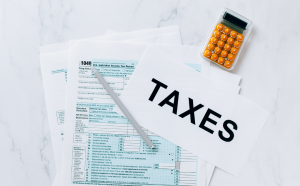 Which region of Spain is exempt from the Wealth Tax?

Several attempts to repeal the wealth tax at the national level have failed since 2014. Despite the fact that it is a national tax, it is handled differently in each autonomous community. In this regard, something positive happened recently which will undoubtedly have an impact on the Costa del Sol property market and attract many dessesive buyers to this region. On 20 September 2022, the Junta de Andalucia decided to abolish the Wealth Tax entirely. This will take effect in 2023, and property owners on the Costa del Sol, one of the largest and most touristic regions of the autonomous community of Andalusia, will no longer have to pay any Wealth Tax.

According to statistics, foreign home sales and purchases increased by 52.7% in Spain between 2021 and 2022. Foreign buyers increased their purchases and sales of free market housing in all Autonomous Communities, particularly in Andalucia by 62.3% increase, while the national average stood at 52.7%. This new law regarding the abolition of wealth tax in Costa del Sol will make Spain far more appealing for large capital investments than it was previously. The following pdf contains a lot more information about property sales in Spain.

This will result in annual savings for both domestic and international buyers looking to purchase a second home. So, if you want to settle in Costa del Sol or buy a luxury home for your holiday, SLG property, a well-experienced real estate in this area, can be your expert advisor and assist you throughout the process. 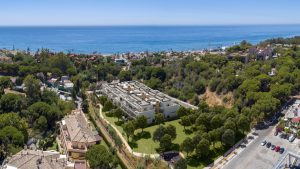