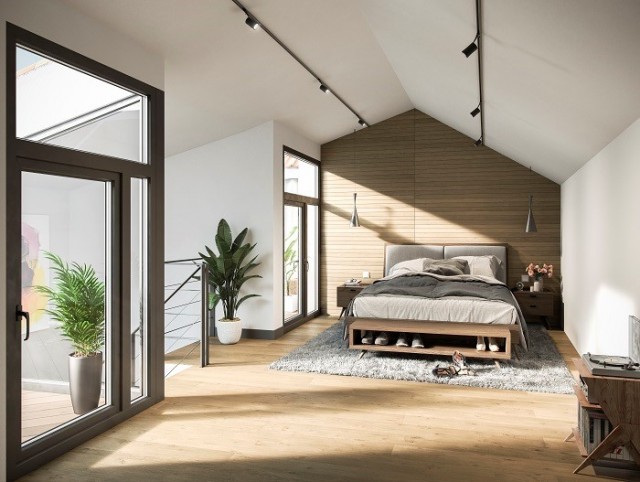 The rise of Málaga

Málaga is one of the three largest cities in Andalusia and is becoming increasingly popular with people who want to buy a house there. The reason for this is the favorable climate. In the summer you enjoy pleasantly warm temperatures in Málaga. But you can also enjoy pleasant temperatures from around 20 degrees in the winter months. It is not without reason that Málaga is called the capital of the Costa del Sol.

In recent years, Málaga has grown from a town on the Costa del Sol that was rarely visited by tourists, to one of the most popular holiday destinations in Europe. The transformation of the city is still taking place. Málaga now has a wide range of cultural attractions such as museums and beautiful architecture. But you also have to be in Málaga for excellent restaurants and bars. The popularity of Málaga as a holiday destination has led to an increase in visitor numbers in recent years. This growth has also led to an increase in the rental of holiday homes.

Málaga has two blue flag beaches. These are beaches that have received an international environmental award for their safety and beauty. Both blue flag beaches are sandy and easily accessible from the city center. All beaches of Málaga have good facilities, rescue services in high season and many beach bars and restaurants.

The most famous beach in the city, La Malagueta, is on the east. Various events such as the annual fireworks show and various concerts are organized here. The La Misericordia beach with 3 kilometers of sand can be found on the west coast of the city.

The most important neighborhoods

Málaga is one of the largest cities in Spain with numerous residential areas. For foreign residents and home buyers, the city center in particular, is a popular residential area. Living in the heart of Málaga has the great advantage that you have quick access to all facilities and sights. In addition, a property in the center offers good rental possibilities, if you are interested in this. Many homes in the center are due for renovation, in addition there are a number of new construction projects in progress.

The east area of the center of the city of Málaga, has the big advantage that it is within walking distance to the coast. In this area you will find mainly high-rise apartments with breathtaking views of the beach. But you can also find traditional holiday homes from the early 20th century, often with large gardens and private swimming pools. Due to the favorable location these houses also have excellent rental possibilities.

A relatively new area in the city is the western coast. This area is becoming increasingly popular with property buyers in Málaga. A few new construction projects are also taking place here. In addition, various vacant plots are intended for homes and hotels on the beach. The western coast offers excellent facilities and also public transport to the center of Málaga is good.

The interest in buying a (second) home in Málaga is increasing every year. While Málaga is still frequently visited for a city trip, many potential home buyers see the city as the ideal place to buy a second home. Various new construction projects are being set up to meet the increasing demand for housing. Would you rather avoid the bustle of the city? Then you could choose to look for a home in the eastern part of Málaga. Vélez-Málaga is a quiet place in the south of Andalusia. The old town and the pristine beaches of Vélez-Málaga are especially worth a visit. In addition to new construction projects, older residential complexes and buildings are being increasingly transformed into modern and luxurious homes.