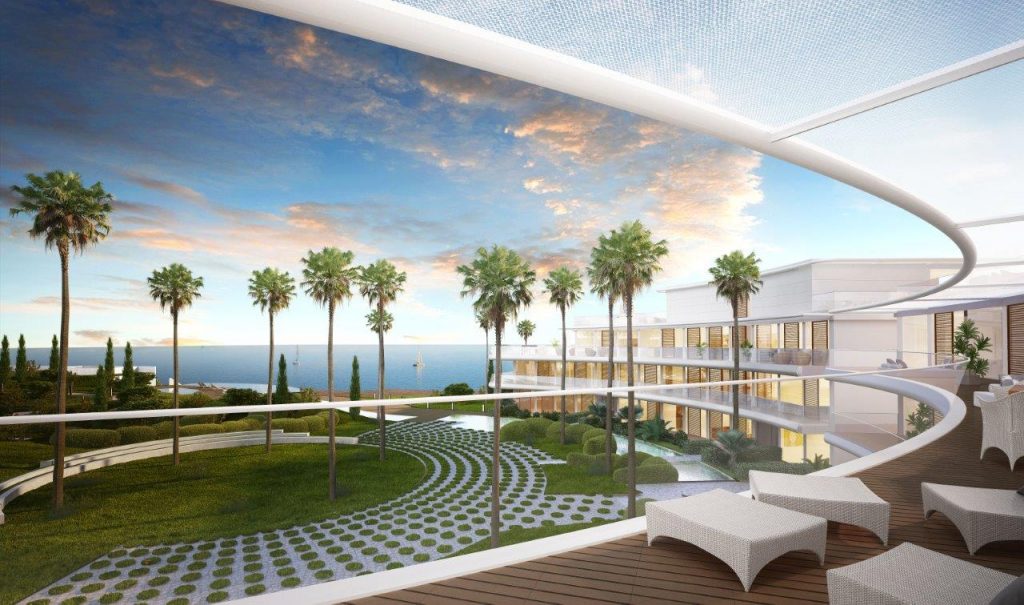 More and more foreign investors see Spain as an ideal place to buy real estate. The Spanish economy and the real estate market are thus recovering more and more from the crisis years and has not reached the peak yet.

According to the latest reports, foreign buyers spent as much as 30 billion Euros on second-home and holiday homes. In 2012, articles spoke about an income of ‘only’ 3.6 billion. Within 5 years there is a difference of volume of no less than 25.6 percent to note. In addition, these figures show that this is the best result since 2008.

“Spain’s economy is the fastest growing in the Eurozone, bringing more confidence back to the real estate market and attracting demand from Northern European countries, and we’ve seen a boost from Swedish buyers in the past few years,” says Marc Pritchard, Sales and Marketing Director of Taylor Wimpey España in a statement.

On the basis of the figures, it appears that the Northern European group, in particular the Swedes (and other Nordic countries) and the Belgians, are the best investors to target, especially for the brokers. These second home searchers invest faster and easier than other nationalities. In the first place is still Britain, but the British have become more vigilant with a view to Brexit. The figures and reports differ: there is no decrease in search volume and interest, but it is obvious that the British are careful nowadays when it comes to the purchase of their dream property.

The foreign top buyers in Spain last year were the British, with 15% of foreign purchases, French, 8.6% and Germans, 7.8%, according to the data. The Swedes and also Belgians prefer the coastal towns. Especially the Swedes love the Costa Blanca and the favorite location for the Belgians is the Costa del Sol.

According to some sources, the most active investors of 2017 were the Luxembourgers because they made the ‘most expensive’ purchases. With a total of around € 5 billion: about 21 percent of the total volume of investments.

Foreign investors mainly look at the coastal towns and that is not illogical. Often we are dealing with lovers of sun, sea and beach. According to recent statistics, for example, no fewer than 85% of homes in the province of Málaga were sold to foreign buyers in 2016. It is no coincidence that the number of new construction projects on the Costa Del Sol is increasing: the demand appears to be greater than ever.