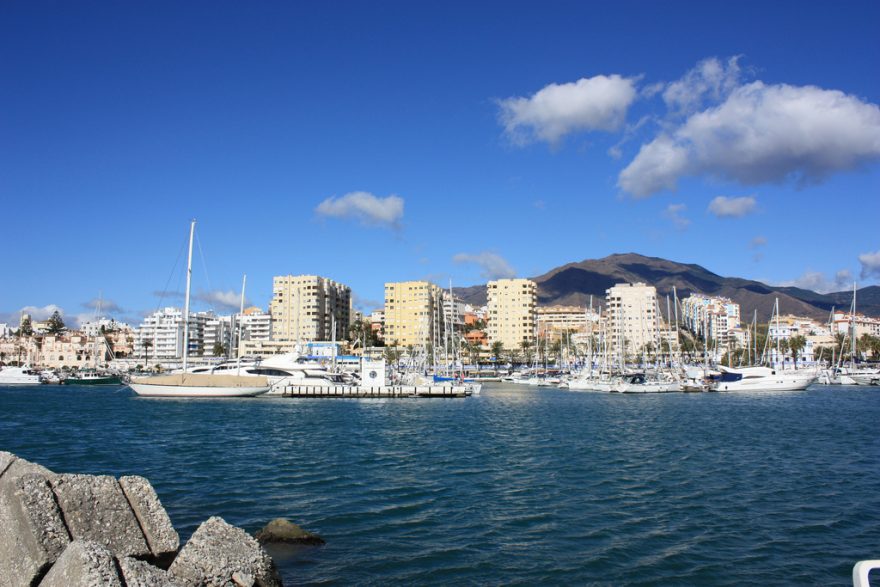 Our favorite coastal towns in Spain

The smell of the sea, the screaming seagulls, the sailing boats swinging along the water at the harbors. In Spain there are a lot of beautiful seaside resorts, where everyone can enjoy lots of sun, the sandy beaches and sea breezes. For this summer we have made a top 4 of our favorite coastal cities in Spain. Lively towns with many shops, restaurants, and the most beautiful beaches.

Castelldefels is only 20 minutes away from Barcelona and is known by locals as ‘the beach of Barcelona’. The city lies on a long, wide sandy beach with pleasant restaurants and bars, with outdoor terraces. Not as famous as Sitges – even though it is on the same route, but one stop further if one travels by train – and less tourism.

The center of Castelldefels is somewhat higher, slightly inland. The sandy beach is less than half a kilometer from the apartment complexes. The city is on a perfect location, it is even worth visiting in the winter. And the inhabitants themselves know that too well.

This international resort is located in the Cadiz region and is also known as home base of the sea salty sherry, known as manzanilla. In addition to sherry, Sanlúcar is known for the horse races that take place every year in August on the Guadalquivir River.

The city has 66,000 non-working families, but on the left bank of the river, right at the mouth. However, the coast consists of beautiful sand, the river is tidal and the sea is nearby. Another plus: on the other side of the river the Doñana nature reserve, whose brothers form the breeding grounds for migratory birds; here you can see more than 300 species.

Sanlúcar is a relaxed seaside resort, where you can get your full tours in one of the sherry bodegas. It is difficult to get here, because there is no direct train station. A bus ride from the city of Jerez de la Frontera takes an hour. 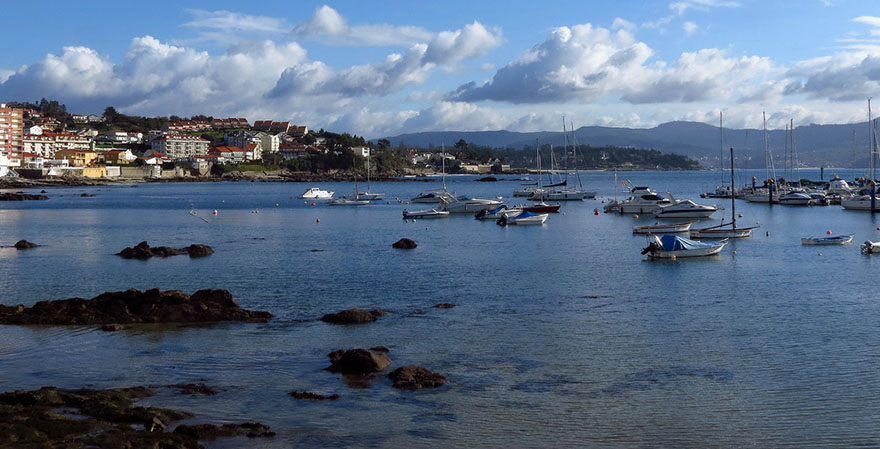 A fairly unknown coastal town. Sanxenxo is located in the Galicia region, just above Portugal, and in the province of Pontevedra, also close to the city of the same name. Sanxenxo is especially popular amongst the Spaniards. There are also fewer foreign tourists here. It is one of the most exclusive – and also most expensive – resorts.

Sanxenxo used to be nothing more than a small fishing village. It is located on a beautiful with a beautiful view of the lake – and the city is clean, modern and very prosperous due to tourism. The city now has some hotels and amenities in terms of nightlife. 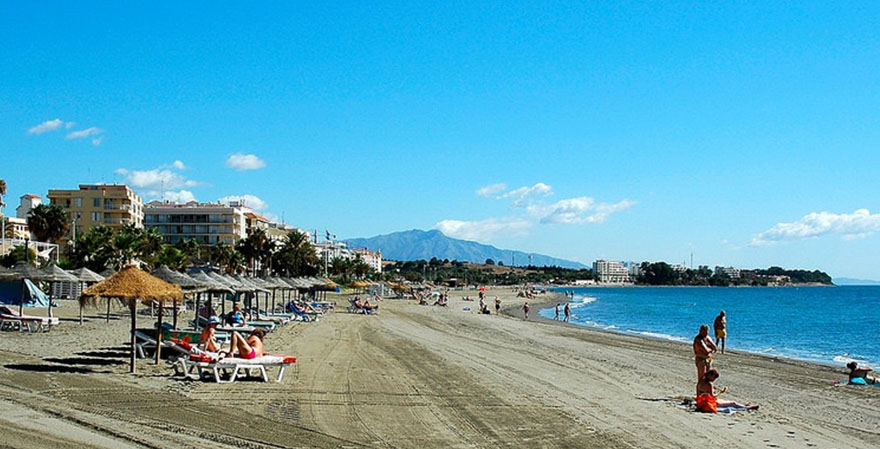 Estepona is located on the Costa del Sol and is one of the lesser known hotspots. A cozy little fishing village, which is less known in terms of popularity than for example Torremolinos, Fuengirola and Marbella. Estepona has a sandy beach with promenade of only five kilometers, bringing this area also called The New Golden Mile. On the boulevard you will find numerous restaurants, bars and there are several shopping streets with cozy shops.

This seaside resort has become particularly popular because Estepona still has all the characteristics of an authentic Andalusian fishing village. There are all facilities and there are many courses in the area. For houses seekers Estepona is a new gem.